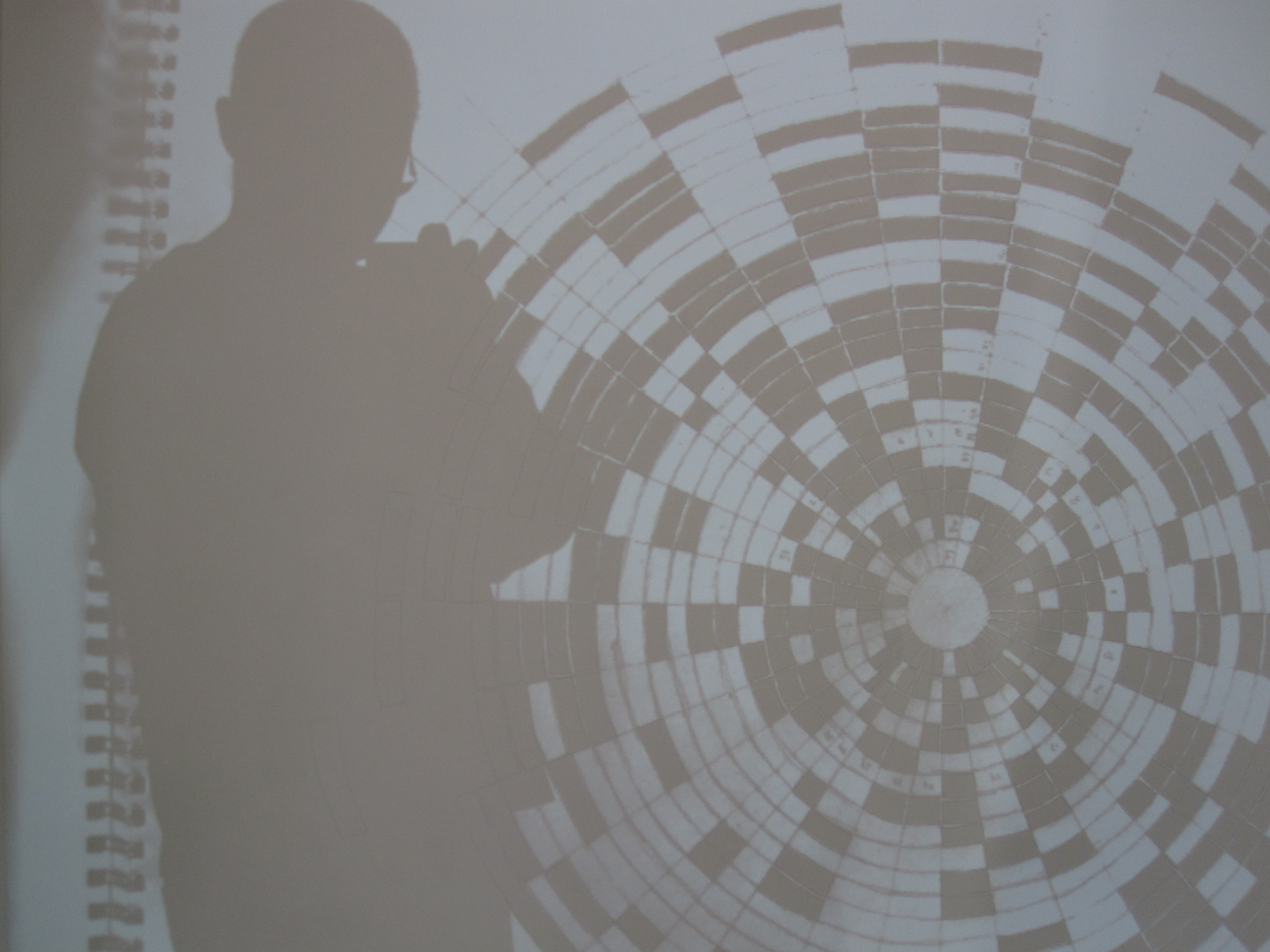 On March 29th at 6:30pm Annette Lawrence will give an artists’ talk at her exhibition of new work LEANING TOWARDS AN ALGORITHM at Mountain View College in Dallas.  solo exhibition info

It has been an unexpected pleasure to watch the development of this new body of work by  Annette. Her intellect, discipline, focus and dedication to her craft continues to inspire me. Totally unbiased. 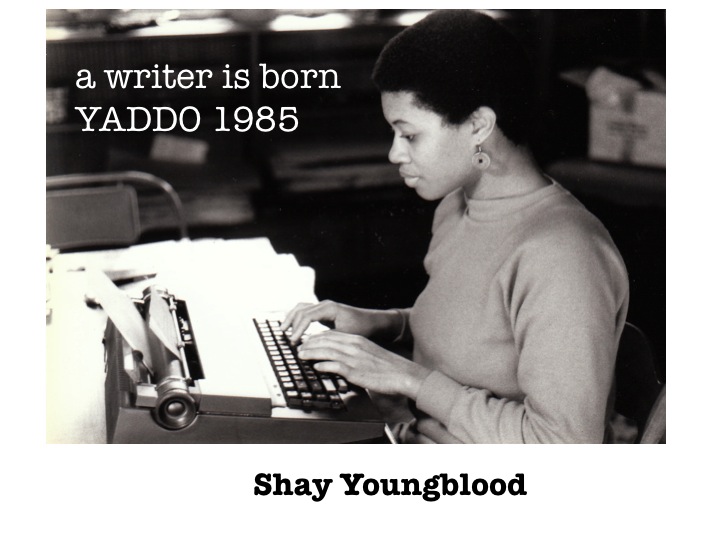 Listen to a brief RADIO INTERVIEW I recorded for Art & Seek on KERA my local NPR station.    Click on the link to listen:  My First Visit to Yaddo 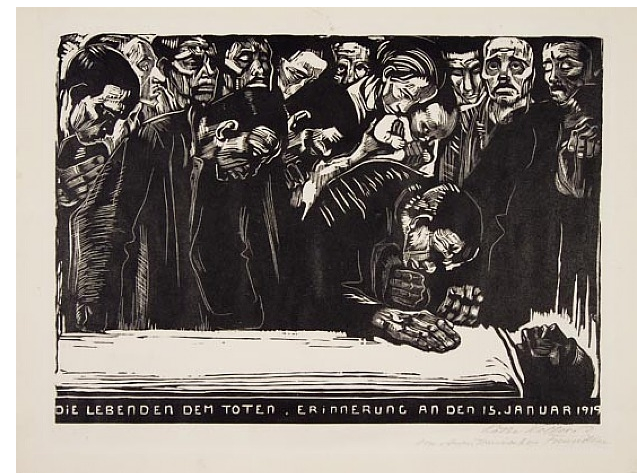 Inspired by the amazing Rob Walker’s Significant Objects Project, Carolyn Bess of Arts & Letters Live at The Dallas Museum of Art, commissioned four writers (I was among them) to create original short stories inspired by objects in the collection.  (See Rob’s blog here Materially Untrue. ) We were invited into the vault where thousands of priceless artworks are stored in a massive underground city. It was overwhelming and thrilling. There were three compelling pieces that stirred my imagination. A painting by Mark Bradford, a woodcut by Käthe Kollwitz and an 18th century silver marrow scoop. Images swirled around in my head, but there was no clear story. In the week that followed my visit to the museum I learned that my friend, the artist Terry Adkins died. I wrote a draft of “Broken Beautiful” in less than 48 hours. His loss was an unexpected element. The story became a place to channel my grief and make peace with our unfinished conversations. 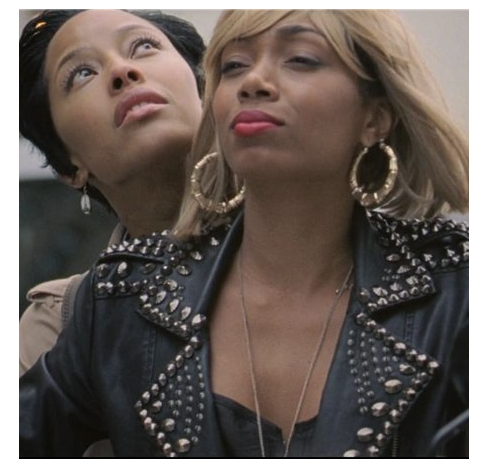 Winner of the 2014 Black Reel,  Outstanding Independent Short, Black Girl Paris, the short film based on my novel was shown on HBO during the month of February. You can still watch it if you have HBO to GO.

Below is a link to a two minute reel for the film:

Trailer for Black Girl in Paris