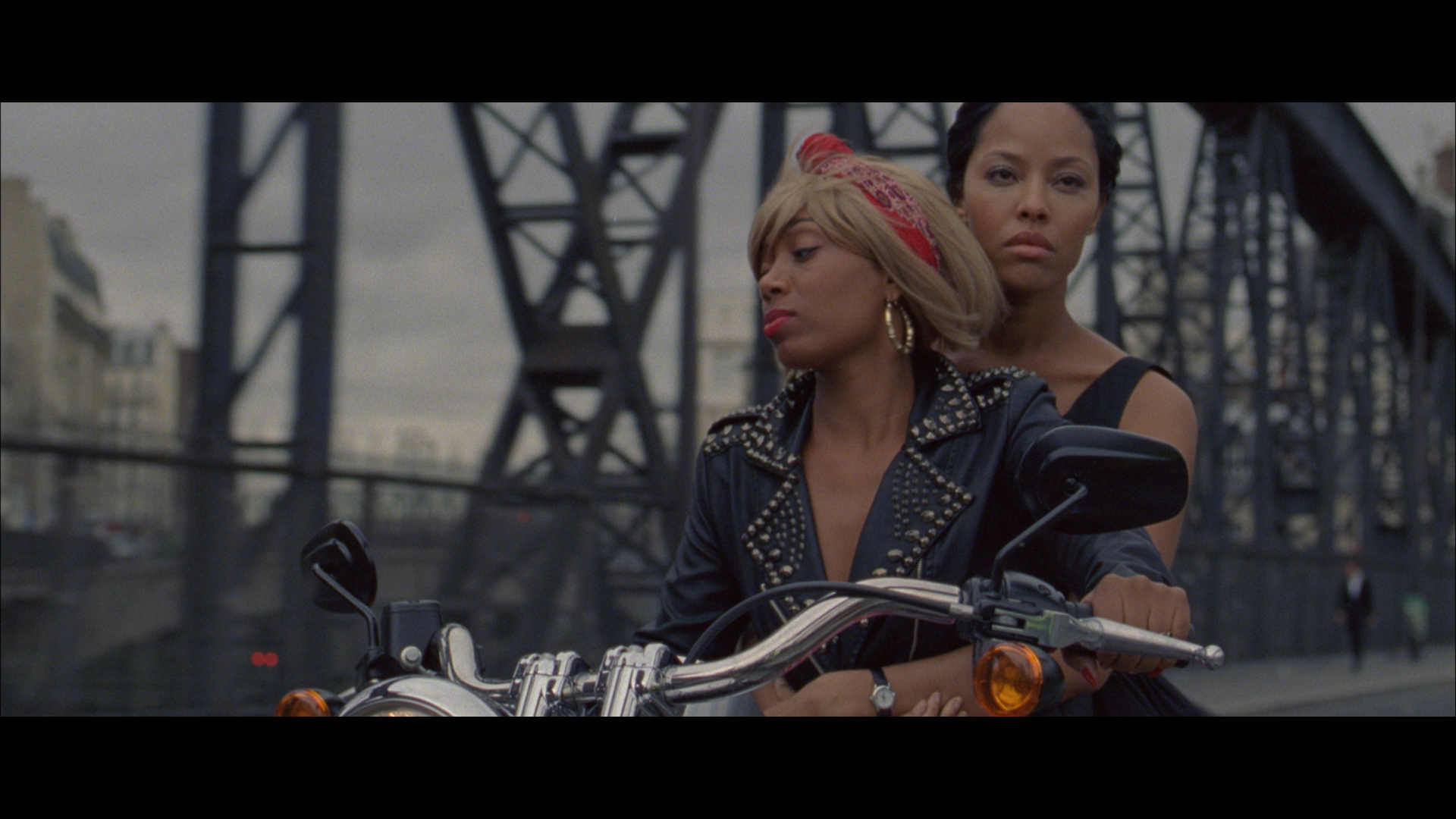 From Kiara C. Jones, Producer of Black Girl in Paris:
Congratulations to Director Kiandra Parks and the wonderfully talented Cast and Crew of her thesis film Black Girl in Paris!
Cultivated Films and Black Girl Productions are proud to announce that our film has been selected as a finalist in the 17th Annual American Black Film Festival.
Black Girl in Paris will have its World Premiere in  Miami, Florida in the HBO Short Film Competition.  http://www.abff.com/festival/
Black Girl in Paris was filmed on location in Paris, France with a dedicated Parisian Cast and Crew.  The film stars the extraordinarily talented, Tracey Heggins (Medicine for Melancholy, Twilight) and the amazing British Television starlett, Zaraah Abrahams and was visualized by award winning Director of Photography, Shlomo Godder.  Black Girl in Paris was shot on Panavision Alga’s Platinum, 35mm camera on beautiful Kodak film with processing at Eclair and telecine at Technicolor Paris.  Black Girl in Paris is a film by Director Kiandra Parks, Produced by Kiara C Jones.  The short is based on a novel by the same name, by author Shay Youngblood for which we are are developing the feature length version of the film. 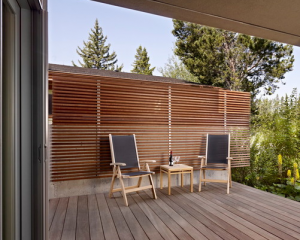 This Friday, June 21st from 6:30 – 7:30pm  I’ll be collecting stories at the Dallas Museum of Art. See the link below for more infomation on the Art Block Party events all evening long. Hope to see you there! 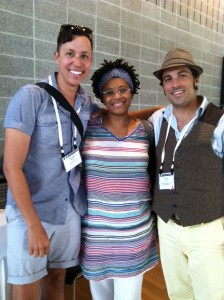 Enjoyed mixing and mingling with old friends and new at the TCG Conference in Dallas.  I witnessed Ayad Ahktar’s conversation with Gabriel Greene. Ayad’s first novel American Dervish won the 2013 Pulitzer Prize for fiction. I watched him blossom as an actor in the Theatre Program at Brown University in the mid 90’s. It was great to see him in full flower on the stage of the Dallas Performing Arts Center. A pleasure meeting Nick Slie of Mondo Bizarro in New Orleans; spending some quality time with my friend for life Daniel Alexander Jones who will be performing in Austin as Jomama Jones at the Salvage Vanguard Theatre during July; seeing the wonderful actor, Marguerite Hannah who was the original Daughter in my first play, Shaking the Mess Outta Misery; laughing again with Abe Rybeck of Theater Offensive in Boston and giving birthday wishes to Reginald Edmund. I’m not done with theater yet. 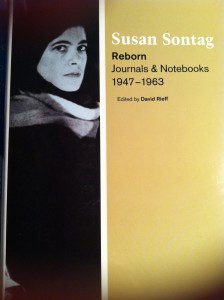 Casually we call ourselves Art Book Club because we are mostly visual artists, art lovers, book lovers, writers and teachers of literature and because we haven’t been able to come up with a name we can all agree on that’s better than Art Book Club. It’s a privilege and an honor to be a part of this small community of smart, creative, funny  women who are critical thinkers and deeply engaged in developing their craft and expanding their knowledge. Last session we read Susan Sontag’s REBORN: Journals and Notebooks 1947-1963, with an insightful introduction by her son David Rieff, who edited the book. When I first read Reborn a few years ago, I was surprised to discover Sontag’s complicated relationship with Cuban-American playwright, Marie Irene Fornes who I met when I was a graduate student at Brown University. From the age of 14 when the journals begin until her mid 20’s, the book chronicles Sontag’s amazing reading lists, ideas for books, her intimate vulnerabilities and complex relationships, her doubts and big questions. We spent nearly five blissful hours engaged in thoughtful conversation sparked by issues raised in the book about identity, craft, the private lives of public figures, and the function of a journal in our lives among other things. It prompted me to read Sontag’s essays, watch her interviews on Youtube and think seriously about what I want to happen with my 25 boxes of archive materials that include journals, letters and original notebooks and manuscripts from the age of 12 to the present. Why do you keep a journal and what do you want to happen to them in the future? 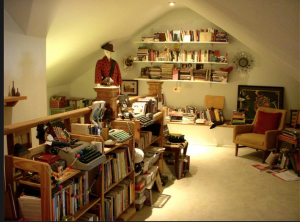 I love my work space. It’s almost like living in a library or inside of a book. One of my muses, a memory, a character who transforms, stands at the top of the stairs. Thank you Hiroko Kubo for taking this photo. This is where the dreaming and thinking happens, the other end of the studio is where I write, edit and sweat. It’s is like looking inside my brain, forbidden to enter. 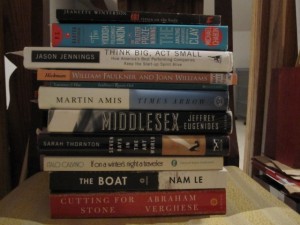 Stacks of books to be read. 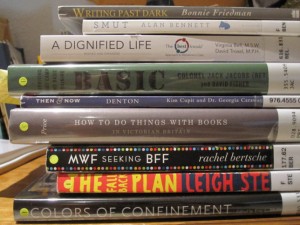 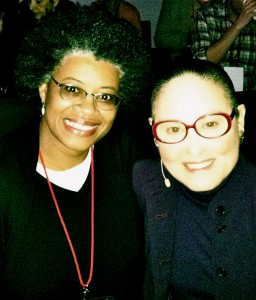 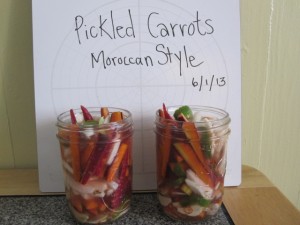 My friend Elizabeth Andoh lives in Japan where she writes books, teaches classes and documents her love of food and cooking. Last year we made a connection in Japan for a nano second. We had brief, but quality time together at the TedX Austin conference a few months ago.  At her invitation I took the Megabus to Austin. The conference theme was FEAR<Less. Elizabeth made a thoughtful and powerful presentation you can see on YouTube if you click on the link below. To my delight, she posted a response to my pickle post. This morning after a trip to the Farmer’s Market, I used her technique to prepare Moroccan Style Pickles modified from a recipe on the  Bon Appetit website (http://www.bonappetit.com/recipes/2010/05/pickled_carrots_moroccan_style).

From all that fresh produce I created the evening dinner menu: beets for roasting, sauteed beet greens, edible flowers with arugula salad and mint for tea. 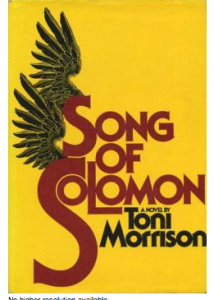 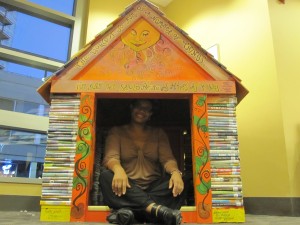 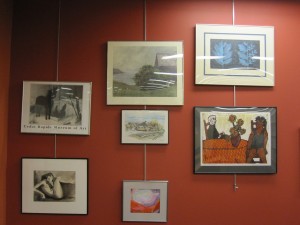 Asking a writer, “What is your all-time favorite book?” is like asking a mother to name her favorite child. About 5 years ago when I was asked this question, I didn’t hesitate. Without taking a breath, I answered, “Song of Solomon, Toni Morrison”. Within 15 seconds I got a marriage proposal and two years later I was married by a ginger haired, female judge in the Iowa City Public Library, a place where you could check out framed works of art and children could play in a child sized house made of books. How is that for impact on your life? That’s why I’m considering taking the trip back to Stockholm, Sweden for the Anniversary Symposium on the works of Toni Morrison October 18 – 19, 2013 at Sodertorn University.